Look no further to hire a 1920’s Great Gatsby band like no other!

Immerse yourself in the flamboyant culture of Jazz, Charleston and the ‘Roaring 20s’ with a genuinely exquisite 1920’s Gatsby band performing the legendary music of the Great Gatsby Jazz era. Discover the compelling vintage melodies of one of the most vibrant decades in entertainment and popular culture!

For some serious toe tapping and hilarious visual entertainment, look no further than the Casablanca Steps – the world’s leading 1920’s musical act.

Combining a characteristically 1920’s English style with totally unique and authentic three-part vocal harmonies, these four exceptionally talented musicians and entertainers will bring you a Great Gatsby band experience like you’ve never seen it before.

To ensure the most talented, authentic, unique and entertaining Great Gatsby band quartet perform at your event, get in touch with Casablanca Steps today. 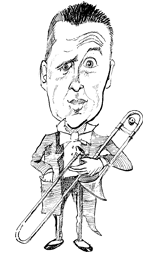 Trombone, Vocals and eyebrows. Following a narrow escape on the Titanic where he was working as a scullery maid, Wooten  vowed to give up his former profession (though not the silk stockings) and formed The Casablanca Steps. 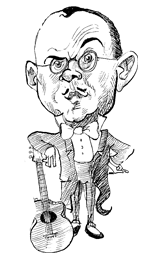 Guitar, Vocals and Psychiatric counselling. He’s got rhythm. And music. And my gal too. Who could ask for anything more ? Well, just in case you could, he’s also got several small islands in the Pacific. 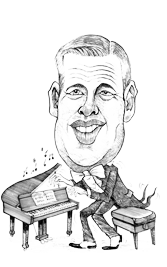 Piano, Vocals & limitless other talents. Former page 4 model and diet water addict, the charming raconteur joined The Casablanca Steps because of his love of the finer things in life.  Perhaps his public school experiences explain his eccentric behaviour.  And perhaps  they don’t. 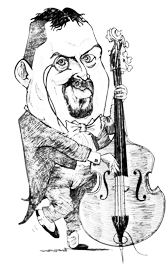 Double Bass and centre parting. Pico has had a distinguished career as a top War correspondent,celebrity chef and billiard player. Following The Casablanca Steps recently being stranded on the Cape Verde islands. they have at last found a use for the Double Bass and case, both of which make ideal canoes.

The 1920’s marked huge advances in the music industry. America was lapping up the sounds of Charleston bands, and Jazz musicians everywhere were enjoying new found liberty to express their musical talents. This expressive decade gathered further momentum in the 1930s and 1940s when jazz musicians began to embed the melodic and harmonic sophistication of Broadway music into their repertoire.

Being such a pioneering and culturally-liberating period in the history of music, it stands to reason that this artistically expressive era should be eternally remembered and celebrated. Consequently, 1920’s, 30’s and 40’s jazz band hire is in huge demand.

Asides being a sensation here in the UK, Casablanca Steps have been thrilling audiences on an international scale. From wowing guests on some of the finest cruise ships in the world, to charming clientele in some of the most exclusive hotels in the likes of New York, Paris and Dubai. Casablanca Steps never fail to bring authentic 1920’s, 30’s and 40’s jazz band gaiety to the most glamorous of occasions.

Such is this Great Gatsby band’s appeal that these four talented musicians have mesmerised many a celebrity, including members of the Royal Family. 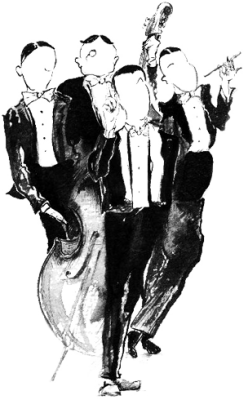